Relive the CEU’s 40 year anniversary (held in 2014) with this celebratory timeline!
If viewing on phone, remember to turn your device sideways for best results. 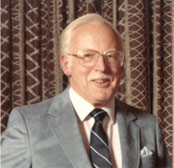 Board expands operations to other locations

Gained rights around transfers and relocation 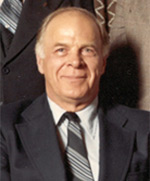 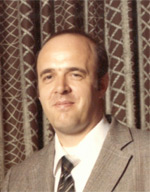 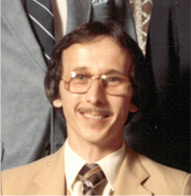 Labour Relations got hot as disputes arose over wage increments only being granted if you received a favourable performance review.

Union successfully arbitrated the issue and instituted a process that removed bias.

WCB under the same wage controls on Public Sector Unions

In 1982, through an Order in Council, Government decides to place WCB under the same wage controls that were being imposed on Public Sector Unions.

The infamous Public Sector Employer Council (PSEC) comes into being!

Fresh off a 1983 election win, the
provincial government tabled a series of 26 bills slashing social services, public schools, and the rights of trade unions.

These bills enabled increased governmental control over school boards and colleges, less enforcement of employment standards, the abandonment of the province’s human rights
commission, less Medicare, increased wage control, and the ‘gutting’ of union contracts in the public sector, meaning employees could be fired without cause or in respect to seniority. 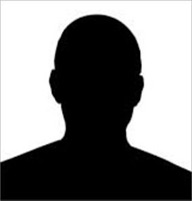 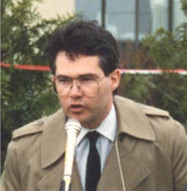 Member anger at their treatment built up over the years. This resulted in a first strike, yet there was no strike fund. It lasted 3 weeks.

Achieved: Wage increases; Layoff and recall rights; Better temporary employee language (this was 10% of the membership at the time); Vacation increase 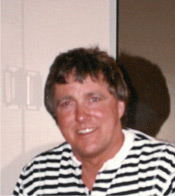 Membership votes to increase dues by 0.3% dedicated to establishing a strike fund.

It cannot be used for any other purpose. 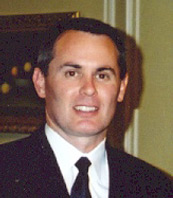 EFAP program established following agreement in last round of Bargaining

Over 80% of Collective
Agreement Being Altered

Bargaining results in over 80% of Collective agreement being altered

Board’s position was everyone would need to reapply and qualify for the new jobs. After much negotiation your Union is successful in securing an automatic rollover in to the new job, and an ability to opt “down”.

E-File system begins to roll out across the Province

CEU Becomes Part of the
House of Labour

CEU officially becomes part of the House of Labour as membership votes YES to signing an independent affiliation agreement with BCGEU.

Secured payment for grievers to attend
their arbitration

Numerous arbitrations on processes agreed
to under the new Article 70.
Union succeeds on majority. 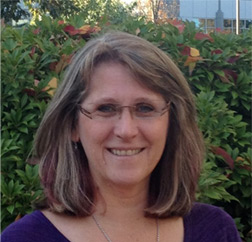 Temps can now use seniority when
applying for job postings

Improvements in the Posting Process

Delinking of all paramedical under extended benefits results in increased access

Letter on the establishment of a
Joint Mental Health Committee

Improvements in the Posting Process

Achieved a Family Leave – Removed
requirement to link to an illness

Achieved a Letter Of Understanding on
Joint Mental Health Committee 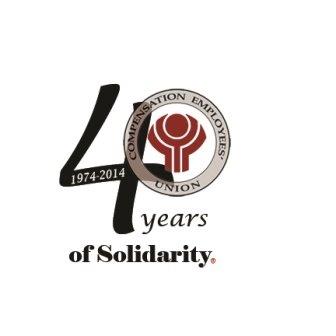 CEU Members ratify the 2014-2019 Collective Agreement 1 year after expiry of the earlier contract, following an overwhelming positive strike vote and successful job action within the workplace.

Laura Snow is elected as President of the CEU 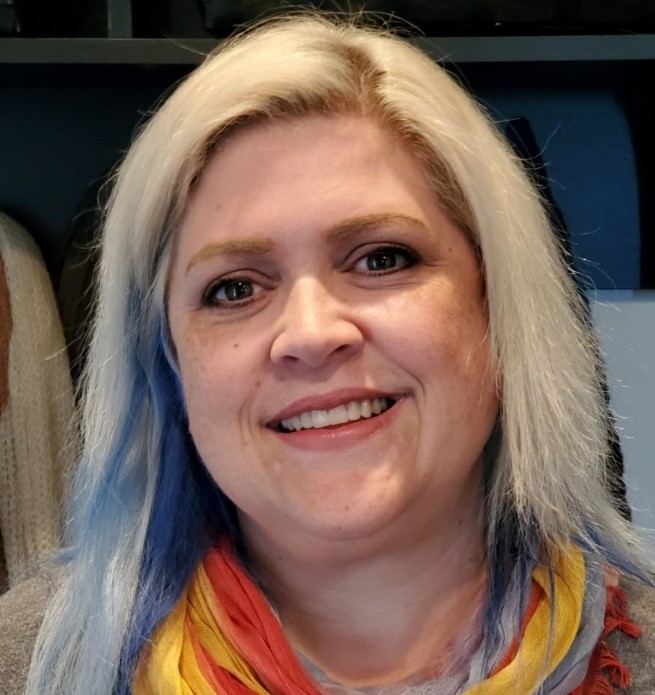 Over 90% of CEU Members begin working from home full-time as a result of the COVID-19 pandemic.
CEU hosts virtual conferences and an online AGM for the first time in history.