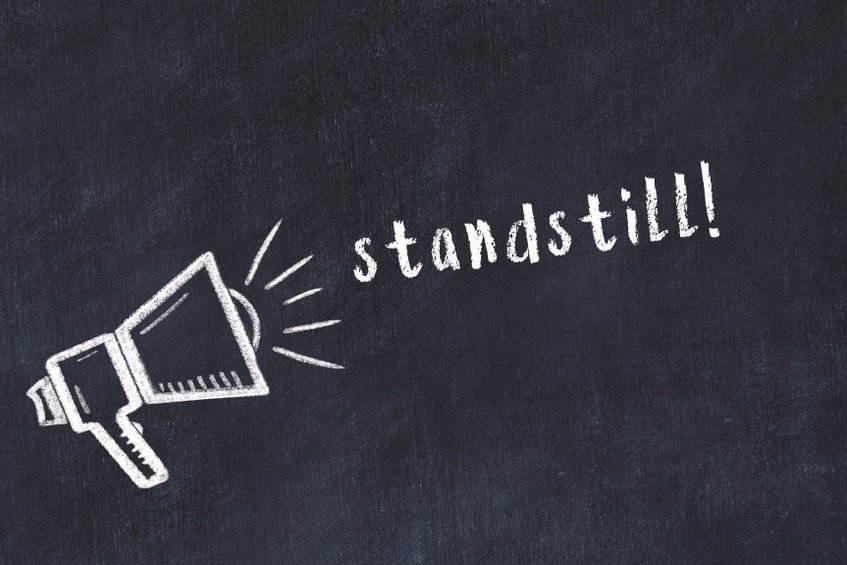 The impasse in negotiations is over the gap in wage proposals, the government is proposing a wage increase that is less than half of COLA (cost of living adjustment). Stephanie Smith, BCGEU president said, “Our members have been clear from day one – COLA (cost of living adjustment) protections are the key to a deal this round-and our bargaining committee carried that message to the employer.”

The BCGEU tabled a proposal for a two-year Collective Agreement deal. The first year proposed COLA protection or a 5% general wage increase (whichever is greater). The second year proposed COLA or a 5% general wage increase and included a flat rate per hour increase that would positively impact the lowest wage workers in the public service. The proposal was designed to offer maximum protection for the union’s members, protection that is in line with what is currently enjoyed by members of the legislative assembly, while remaining within the government’s ability to pay.

“The bottom line is any wage offer that doesn’t include COLA is a wage cut and no worker should be expected to take a wage cut-especially not the public service workers who kept our families safe and our province operating throughout all the uncertainty of the last few years” says Smith.

The BCGEU began preparing for impasse and potential job action weeks ago as a standard part of the bargaining process. That work is ongoing and will include a provincewide member education campaign to ensure all 33,000 members of the BCGEU’s public service bargaining unit are prepared for a strike vote.

With a Passion for Enology, CEU Member Returns to Nova Scotian Roots