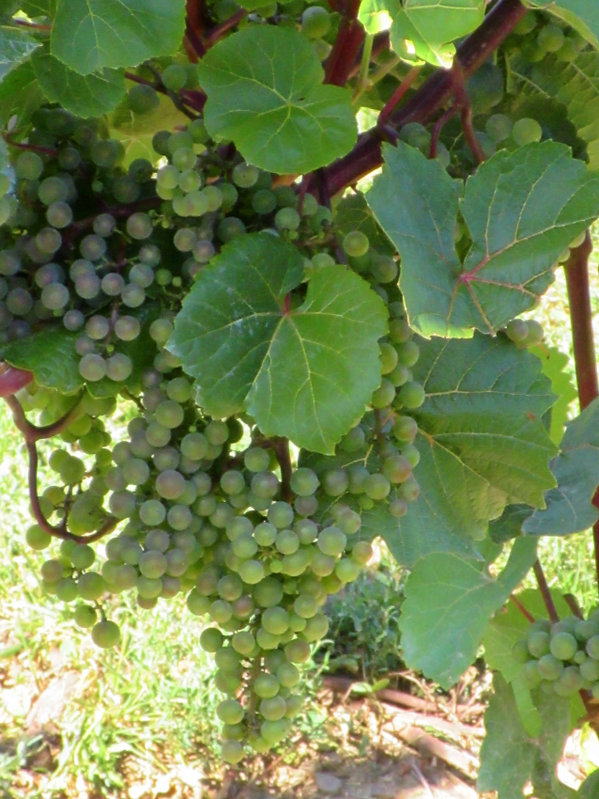 If you worked with Todd Gates sometime during his 20-year career with WorkSafeBC or received his guidance when he served as your area Shop Steward, you would know of his admirable work ethic and commitment to workplace health and safety. One thing you might not know about Todd is that he has a green thumb for growing grape vines and a passion for the fruit they bear, so he has moved across Canada, to cultivate a family-owned vineyard in the Annapolis Valley of Nova Scotia.

The 8 acres of planted vines that Todd will manage lie in the Annapolis Valley of Nova Scotia (NS), a perfect location for a vineyard. The mixture of sandstone and slate soil and the salty ocean air all contribute to a unique yet ideal viticultural climate for growing the L’Acadie Blanc grape, one of the major players in producing NS’s well-know white wines. The skills Todd developed during his career as an Instructional Project Lead, working as your area Shop Steward and serving on the CEU Balloting Committee, will all be used as he executes a 7-year plan to plant and cultivate a total of 15 acres of high-quality grapes.

Nova Scotia is Canada’s oldest wine country or region – grapes have been planted in this province since the early 1600s. Every acre that Todd plants with grapes creates a job and contributes to an industry that employs over 950 people, produces 1.9 million litres of wine per year, and brings an economic impact of more than $218 million to the Nova Scotia economy.

Though it was a significant decision to end his career with WSBC and to say goodbye to his work family, Todd is excited to be starting a new career as a viticulturist. With his leadership experience, networking skills and commitment to fair and safe work conditions Todd will be a desirable employer and will make a positive impact on his community.

Best wishes to your success Todd.